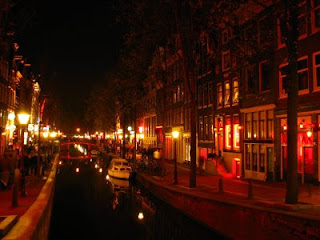 I had to read this book in order to help my daughter with her end-of-the year exams.
French fifteen-year-old Alexandra tells her story. Her Mother is a prostitute, her father unknown. As one day the mother wants to quit her job, her pimp beats her to death.
Alexandra is allocated with estranged family members. As she runs from her foster home she finds a trace that could lead her to her father.

This rather raw book , is an easy read, touching several topics linked around prostitution and children growing up in this environment.
“Le coeur en poche” made quiet a sensation when it appeared in 1988 because the Belgian author Christine Aventin was just…. fifteen year old. She had fooled her editor Mercure de France that it was autobiographical. Despite that she was later found out, she sold more than 100.000 copies of “le Coeur..” and she was heralded as the new Françoise Sagan.