"The Poetics" by Aristotle 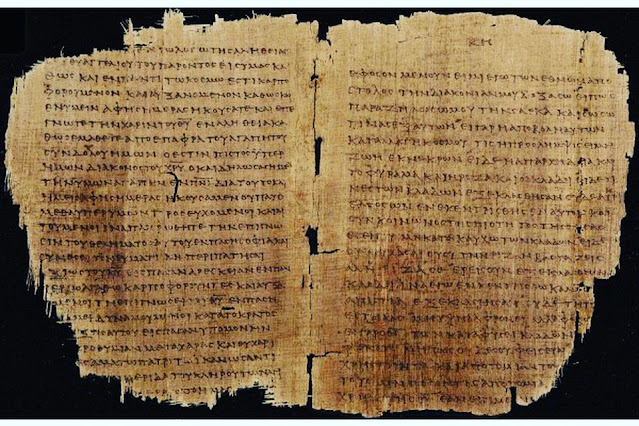 "How to tell a Story, An ancient Guide to the Art of Storytelling for Writers and Readers" is nothing less than Aristotle's classic masterwork "The Poetics", translated, rearranged and introduced by Philip Freeman.
Freeman is a university professor in Malibu California ( yes, some guys just have it all ) and to reassure  his readers that he has not tinkered with the text while rearranging, the book is printed with the original Greek text on the left-hand side and the English translation on the right.
Aristotle's "Poetics" is of course THE seminal text in literary theory which cannot be absent from your library. It's a thin book with a huge content and reading it you are reminded of all these concepts and idea's which we take for granted nowadays but which were posited and explained first by the great Aristole: there is the Mimesis ( imitation ) of Auerbach's fame, the Catharsis ( purification ),  the apò mēkhanês ( Deus ex Machina ) and even the Homeric Anagnorisis ( Recognition ).
Reading the  Poetics invariably comes with this sad awareness that writings, these repositories of  narratives and knowledge, are fragile and fleeting. Throughout his book, Aristotle illustrates his literary concepts with numerous examples of texts and authors, most of which have been lost. Lost, probably forever, altough they were once written down and numerous copies existed. The Margites, a comic epic by Homer Himself for instance, gone...The Antheus by Agathon dissapeared, the Lynceus by Theodectes, lost; the Cresphontes by Euripides and the treatise "On Poets" by Aristotle forgotten...
This sad feeling culminates when the book frustratingly ends with chapter two "on Comedy" followed by white pages. The second part of the "Poetics" is lost too.
Umberto Eco, in his "In the name of the rose" fantasizes that the last copy of Aristotle's Comedy is destroyed by the fictional Jorge, the obsessive blind librarian, in a bonfire that sets the whole medieval library ablaze.
An interesting read!