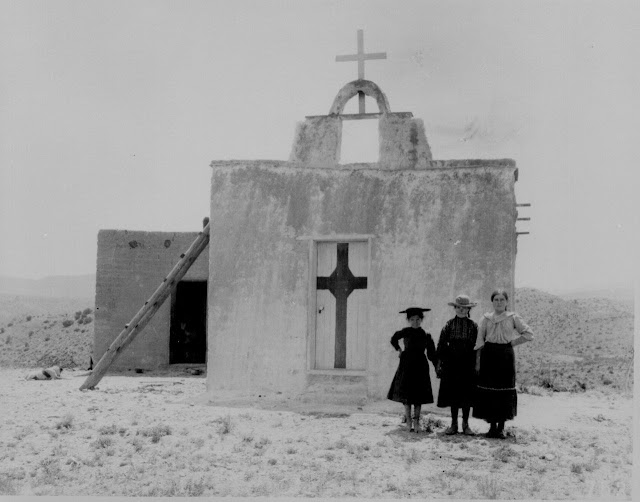 Legend has it that Marquez enjoyed Juan Rulfo’s book so much that on opening it for the first time, he read it twice without interruption. So did I, but simply for the reason that after the first reading I had no clue as to what it was all about. The second reading fortunately helped. As did the many blogs and webpages that offer a walkthru to the lazy reader.

While the story, once you get it, is rather straightforward (as far as a Latin-American novel can ever be straightforward), the complexity is caused by a chopped - up and craftily rearranged narrative. A man has promised his dying mother to travel to Colima, her native village in the Mexican backcountry, and ask his and her due from Pedro Paramo, his natural father whom he has never seen.

Once there however, Colima, remembered as an agreeable agricultural community, appears to have turned into a dusty ghost town. And Pedro Paramo has been dead since many years. But the young man, who gets more and more uncomfortable in this abandoned pueblo, is not alone. Colima is haunted by numerous ghosts, who whisper and mumble snippets of the legend of Pedro Paramo to the worried traveler. Hence the complex structure of 68 parts, because the story does not develop chronologically but by the weird order of ghostly apparitions and narratives.

The landowner - bully, Pedro Paramo, a Papa Karamazov kind of guy, turns out to be not only the reason of the downfall of Colima but also the malediction of its many ghosts.

As for a recommendation, I can confirm that the novel Pedro Paramo is a bargain. The mere digestion of 140 or so pages of limpid prose, short and easy sections, surprising characters, an original setting and an introduction to Hacienda Horror, will give you bragging rights on having read one of the finest writers from Latin America. And this according to many sources.

Susan Sontag even compared the quality of the storytelling in Pedro Paramo to Roth’s Radetzky March or von Kleist’s’ Kohlhaas .

I wouldn’t go that far but you cannot be cheated on this one.