The Prague cemetery by Umberto Eco 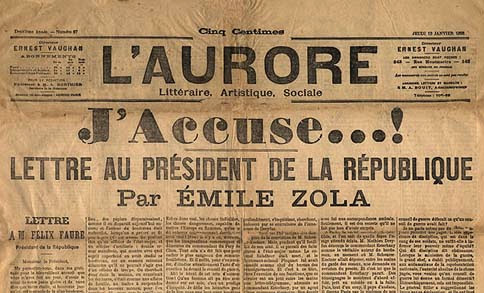 I am not much into reviewing these days, but for Umberto Eco’s “Prague Cemetery”, I’ll make an exception because it is an important and intelligent book.

The book starts as an ugly cartoon, with the main character Simone Simoni, (the most despicable character ever) ranting and spitting against Jews, Germans, Rosicrucians, Catholics and so on. Simoni lives at the end of the 19th century and is a master – forger, making fake documents on demand for any organization, secret or official, who wants to implicate, insult or attack any other organization, minority, nationality and so on. For heinous as he is, Simone has a lot of customers.
Most readers remain unconcerned and relaxed until they realize that while Simone is a fictional character, all others, victims and bad guys alike are real historic people. These things really happened. It gets really uncomfortable when we recognize the evil from our history books…the Dreyfuss affair for instance based on the Anti-Semitic  – inspired false documents and later the protocols of the Elders of Zion, a fake document, quoted by a certain Adolph Hitler in his “Mein Kampf “ to scapegoat the Jewish community  with the results we know…

There is much more in the book and it is strongly recommended, for after some time, Eco’s message materializes in our daily life.
-          Someone reminds me that Europe is an Islamic state. He shows a PowerPoint with statistics as a proof that there is a vast Muslim conspiracy out there to take over Europe
-          Assange is a conspirator who wants to bring down democracies…
-          In the journal  I read, I am reminded that the US have secret documents that proof – without any doubt – that chemical weapons are used by the Syrian government. We are still waiting for the proofs that Iraq had WMD.